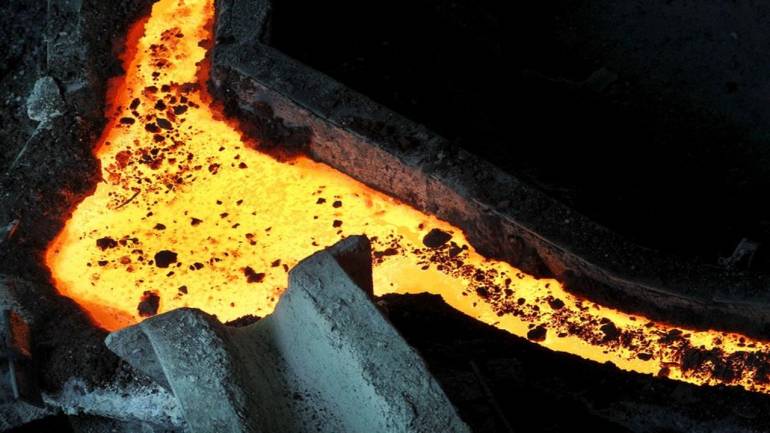 Rating agency Icra July 3 said macroeconomic uncertainties led to corrections in global prices of aluminium, copper and zinc in the last one year. It further said that the production growth of these three non-ferrous metals was even lower than the rise in demand.

“Even though international prices of the three non-ferrous metals viz. aluminium, copper and zinc have witnessed corrections of 20 per cent, 13 per cent and 16 per cent, respectively in the last one year, primarily due to macroeconomic uncertainties on the back of ongoing trade wars and other country-specific factors, the fundamental supply-demand balance suggests otherwise,” Icra said in a statement.

“Despite muted consumption levels, markets of the three key non-ferrous metals continued to remain in deficit in this period, with shortages in fact expanding on a Y-o-Y basis, as production growth was even lower than the growth in demand,” it said. 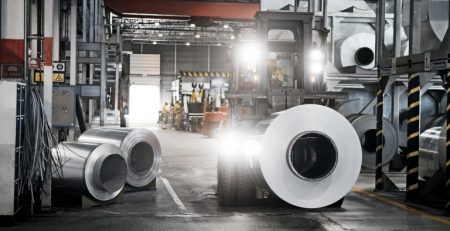 Since October 22, aluminium prices have been trading below US$ 2000/tonne… Post Views: 842 read more 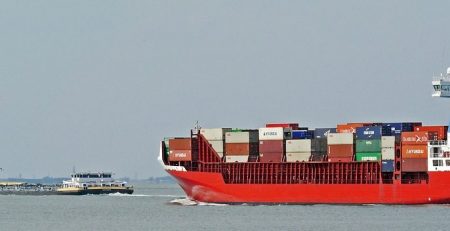 WHAT ARE METAL TARIFFS & HOW DO THEY AFFECT SCRAP?

A hot topic this year in the scrap metal industry, US President Trump is planning to introduce metal tariffs… Post Views:... read more 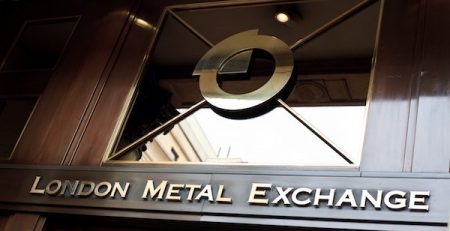 LME To Trade Rusal Aluminium Upon Lifting Of OFAC Sanctions 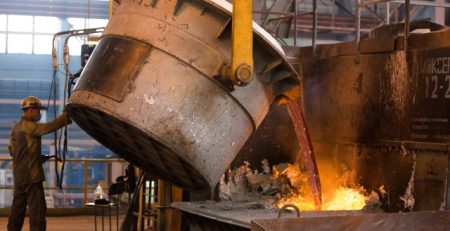 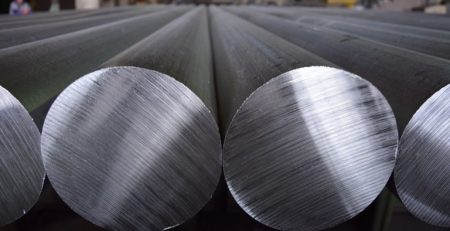 Aluminium: Year in Review and What to Expect in 2019

It’s been a rocky year for metal prices. The second half of the year… Post Views: 990 read more 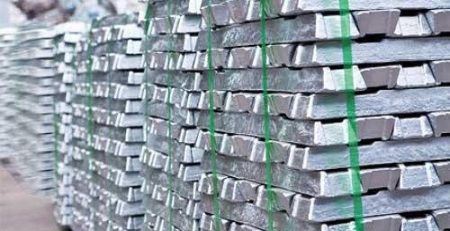 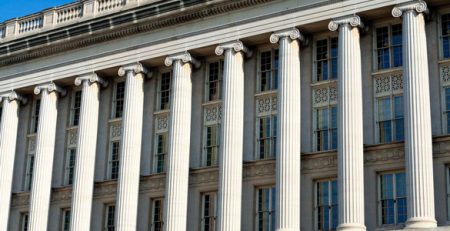 Aluminum Association: Imports of Chinese Aluminum Foil Down 64% from 2017-2018

A year on from the U.S.’s anti-dumping and countervailing duty orders on Chinese aluminum foil, imports of the product... read more 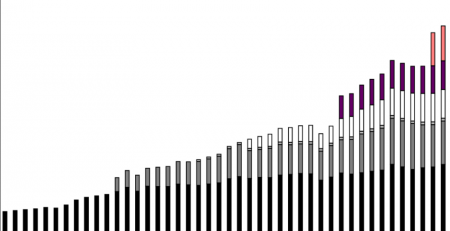 Russian aluminum group Rusal aims to grow the share of value-added aluminum products to around 50% from 2020 on... read more