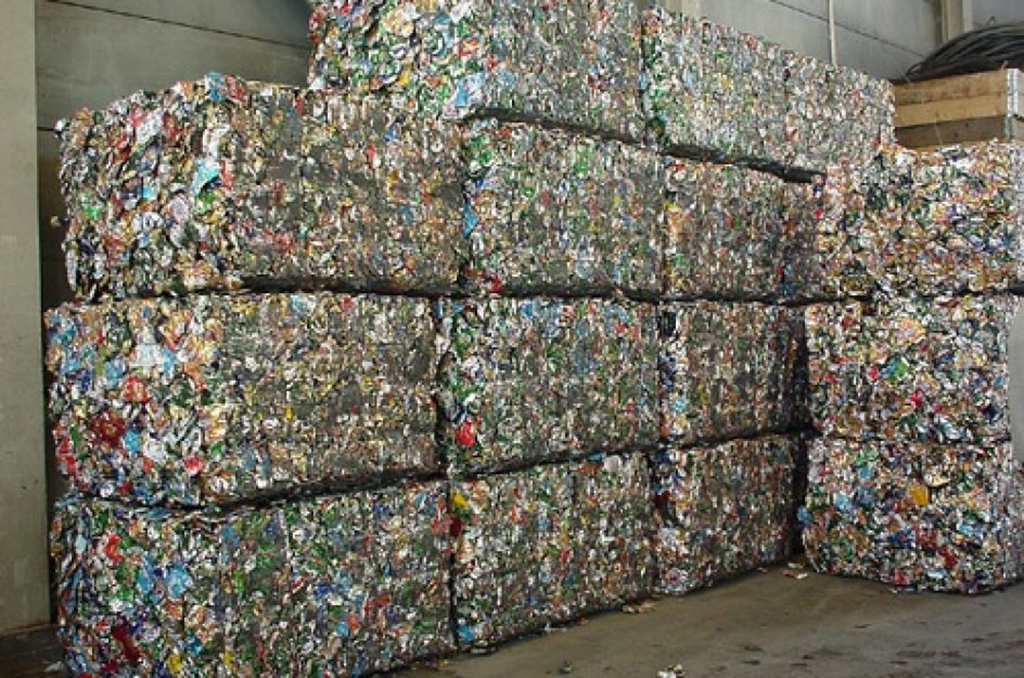 According to Alupro, the UK’s 75-percent recycling rate is a significant improvement from the beginning of the decade, with overall aluminium beverage can recycling totaling 54 percent in 2010.

Food and beverage processors increasingly turn to aluminium as a packaging medium per Alupro, with the industry witnessing an 11-percent rise to 52 percent last year. As a result of both increased aluminium usage and increased recycling, the British Isles recycled over 100 metric tons of aluminium that began as food and beverage packaging last year alone.

Executive director of Alupro Rick Hindley noted the high sustainability of aluminium and the British public’s enthusiasm for ensuring that the metal continues to be utilized into the future. 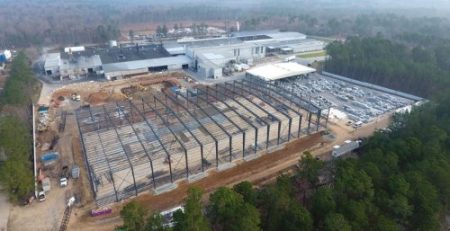 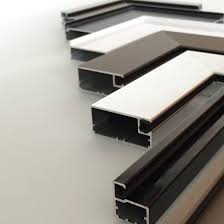 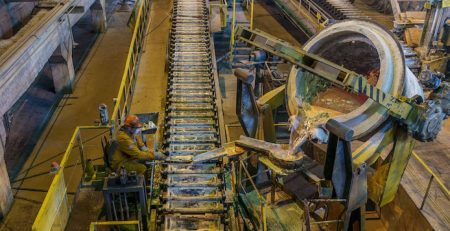 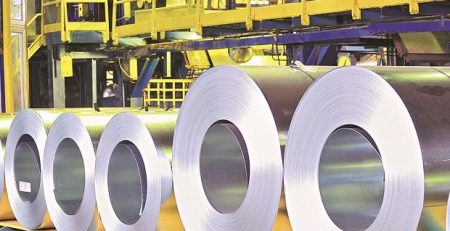 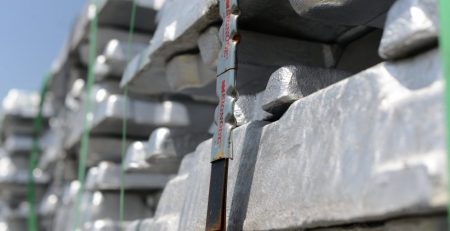 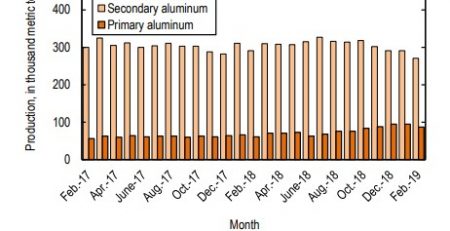 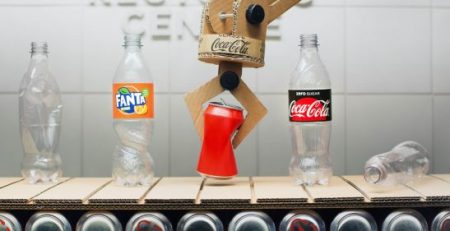 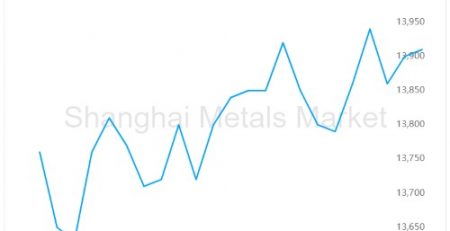 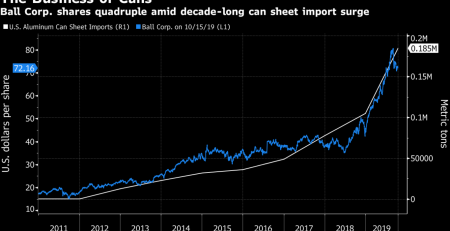